In 2016, 18INT continued to provide services as a virtual Senior Platform Architect for the group running most web sites for Clorox. This included code reviews, mentoring and running the ongoing project to enhanced the platform.

Platform expansion for Clorox included the development of a plugin used to synchronize content between staging and production environments, a tricky problem for WordPress.

We also began work on a site for New York University through Applied Design Works. Only in interim site was published this year with larger work due in 2017.

We also began supporting Boldium in the role of mentor to their developer staff.

Finally, in June we build a site for 12 Digit Marketing in partnership with Santa Cruz Studios. 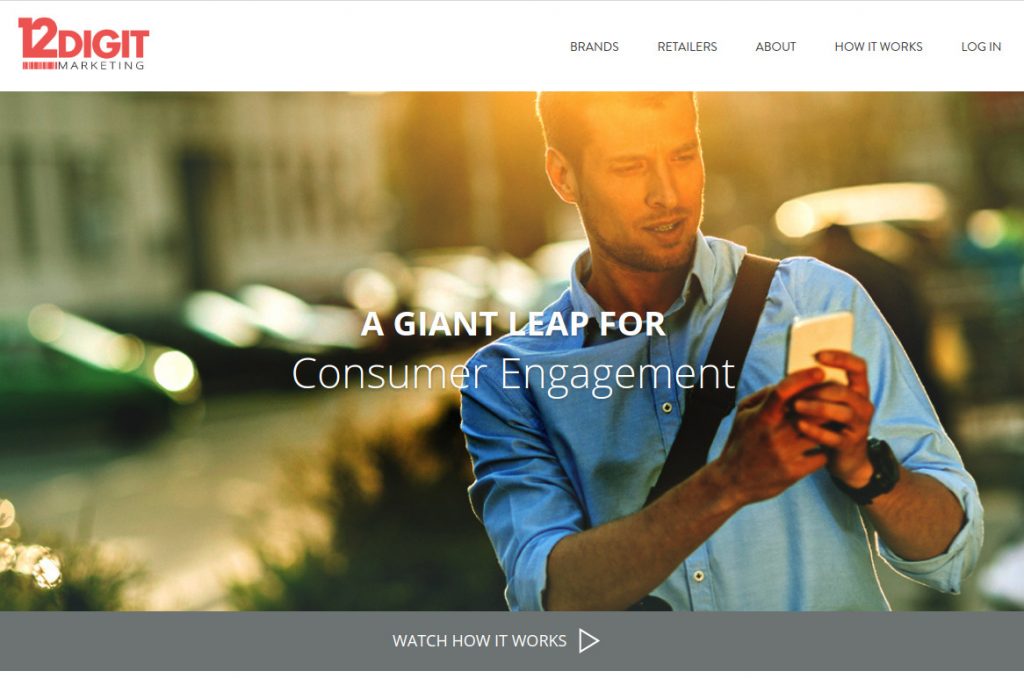